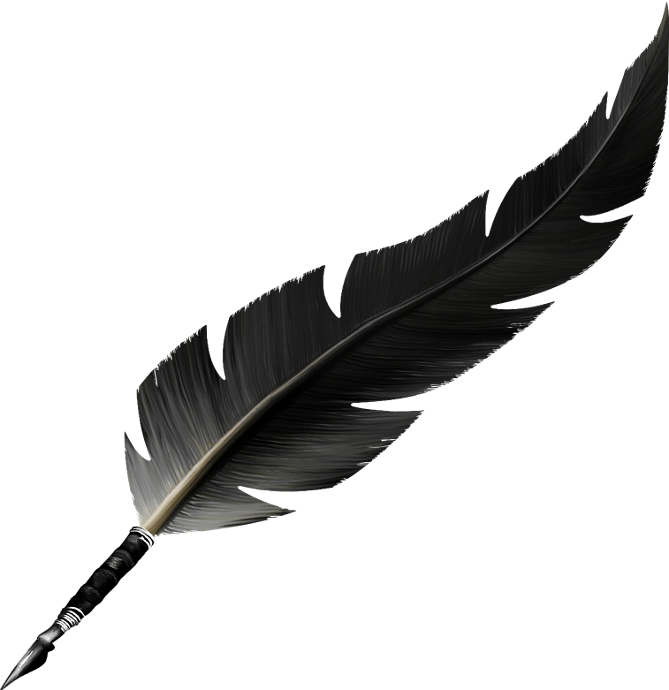 A Friendly Reminder To Not Listen

Sometimes it’s amplified. It’s so loud we can’t help but hear anything else around us. It’s yelling, so loud your ears hurt. Your head starts pounding. It keeps you up at night. It’s asking you why do you believe in yourself. Makes you question your existence. Your intentions.

You won’t make it

They’re the enemy. The evil that waits. An unknown masked individual with no face. Or maybe a face that’s too familiar. A face that stares back at you every time you encounter it. It’s reflective by nature, yet a surreal reflection. A perception of a familiar reality.

It works so hard to take control of the world around you. Like it’s trying to personify itself into a shape of its own. But it’s not real. As soon as you stop seeing the imaginery and focusing on reality, that’s when you step out of yourself to see what’s actually going on. If you don’t do that you start to sink. You let them take control of you. That’s not you.

Everyone is staring at you

It’s almost like the matrix. An entirely different world created inside your head. A different reality. Don’t forget, it’s not reality, it’s all in your head and that’s not a bad thing. It’s really not. It can be so beautiful. It’s where things are created. Both good and bad. Until you let that voice sabotage your true intentions. That’s where the bad comes in. The alter ego of it all. The saboteur.

You don’t deserve to be happy

Don’t let that voice tell you what to do. Realize that it is a voice. You’re speaking to a separate entity, but you’re talking to them as your true self. It wouldn’t be a voice if you didn’t truly believe that that’s not who you are.

Shut the fuck up. Needed to be said. It’s too crowded in here for us both. You don’t have to be as angry at it as I am. Personally, I’m getting really sick of this voice. Who do you think you are? Trying to take control of every situation, making me have negative thoughts and emotions that aren’t needed. Essentially worsening the situation. This year it has become particularly hard to silence that voice. With every difficult decision that had to be made the voice became louder. Maybe I let it have more control than it needed. But not anymore. Neither should you. It might not be your day, your week, or even your year. Don’t let that voice be the captain of your damn ship. You deserve to be happy. Remember that. Own that. Achieve that. Read this when you forget.

Just some food for thought and inspirational words for what’s to come.

Kath Kolumna: Diaries for the drought

Keeping Up With The Chaos